Residents of the sleepy parishes of Marsworth and Tring, an hour's drive north of Buckingham Palace, were treated to a rare occurence this morning.

Measuring 3.9 in magnitude and eminating 10 kilometres deep under a field by Tring Reservoirs & Nature Reserve. The shake was felt in the nearby towns of Aylesbury, Dunstable and as far away as Leicester.

A further 26 responses were reported from Bletchey 23 kms away. Bletchley is synonymous with Ian Turing, the maths genius who cracked the German Enigma Code during World War II.

...nearby rocks are already strained from regional tectonic forces to a point where nearby faults are almost ready to slip. Water in the reservoir adds a pressure perturbation that triggers fault rupture. The pressure effect is perhaps enhanced by the fact that the rocks along the fault have lower strength because of increased water-pore pressure. (Britanica)

I'm not so sure with Britanica's generally accepted explanation or using the phrase perhaps enhanced. Unlike Iceland, Italy and Turkey, which also experienced an earthquake today. The UK is not near a major fault line where Earth's tectonic plates collide.

No structural damage was reported, but a few wheelie bins were found on their side. Mr Gray and his dogs, Dottie and Sadie were most spooked by the activity.

Actually thought my house was falling down 😂 #earthquake pic.twitter.com/X7YN5ruJhI

The 'Shake Maps' below from the US Geological Survey provides near real–time information of ground motion and shaking intensity.

They are used to aid response and recovery, as well as for disaster planning.

Friends living along the Earth's major (red) fault lines in the Carribean and west coast of America would find the geological updates useful. For parents home-schooling kids, the site provides great real world data for them to observe and interpret.

There were 234 earthquakes this day. Mostly mild in magnitude and along North America from Alaska, Canada and the US on the 'Pacific Ring of Fire'.

How often and how large do earthquakes occur in the UK?

Magnitude 4 earthquakes occur in the UK roughly once every two years. A magnitude 5 roughly every 10–20 years. The largest 'known' UK earthquake occurred at sea, 60 miles from Dogger Bank in 1931, with a magnitude of 6.1.

The most damaging UK earthquake was in the south–east town of Colchester, England in 1884. Where a spire collapsed from the church chapel. Many homes had roofs destroyed with residents, evacuating outside on the streets fearing an aftershock.

Newspaper records from 1884 depict the church spire collapse with the general public on the streets. Illustrations they may be, but I couldn't help but notice how well dressed people some 140 years ago...

The Sunderland Daily Echo & Shipping Gazette, an independent newspaper from the north-east of England published a column describing the event:

"At Colchester, the shock was so violent as ot throw down the spire of the Congregational Chapel... Our Maldon correspondent telegraphs that the shock of the earthquake lasted several seconds, and was preceeded by a sudden gust of wind. Houses swayed visibly, and house bells were set ringing. A later telegram from Colchester says: – People are standing in the streets in anticipation of a second shock. The clocks affected by the earthquake stopped at 9:20."

It will be prudent to investigate whether earthquakes have a relationship with solar activity. Which has weakened markedly this year. The low number of observed sunspots perhaps has a relationship to an increase in seismic activity? 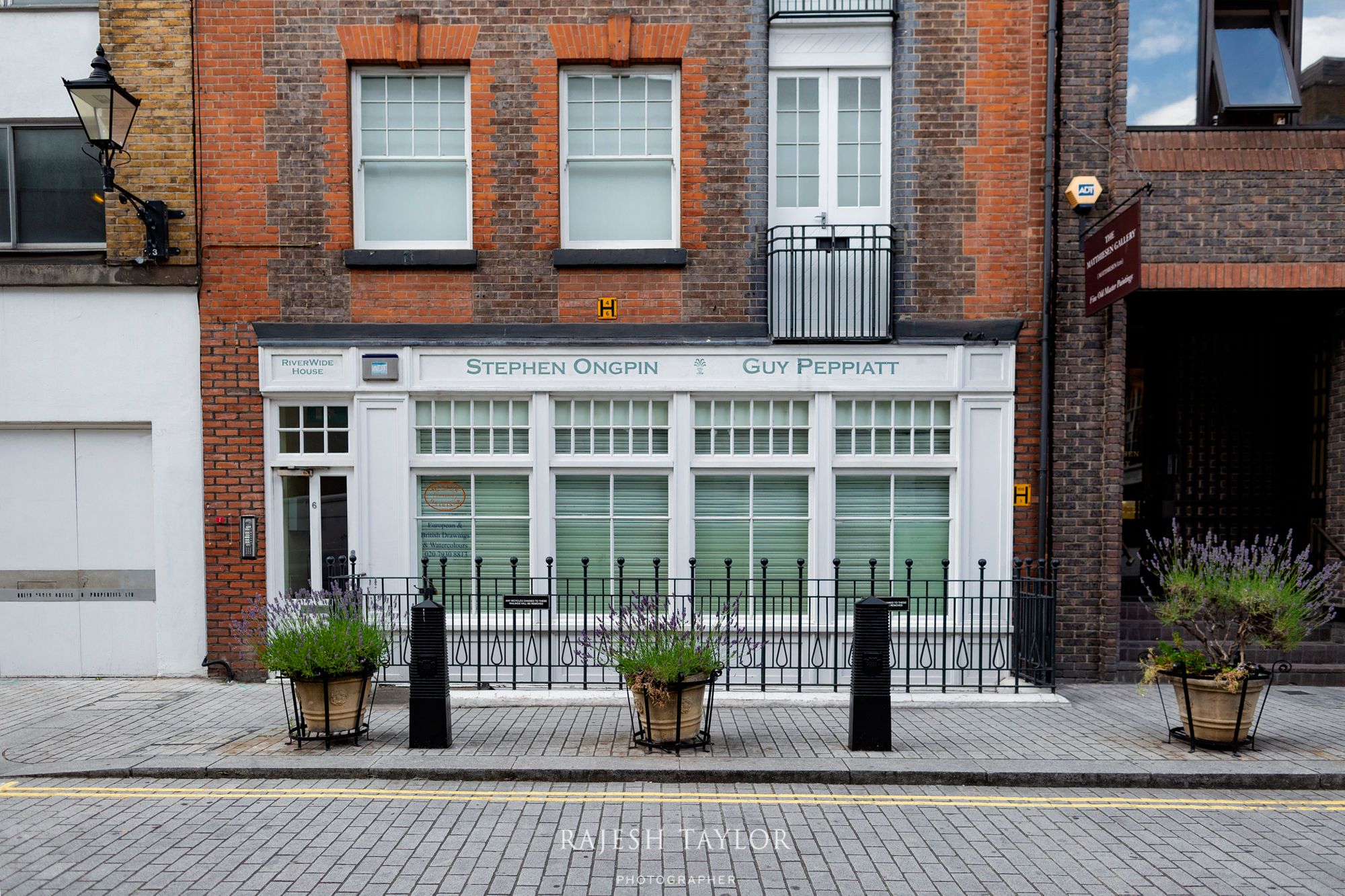