(Somebody received a book on Gematria for Christmas.)

So Israel has a new coronavirus variant.

After 4 weeks and 4 days from the date of the first confirmed case of Omicron in USA. The Daily Mailfn reported a young pregnant Israeli woman tested positive on New Years Day with both coronavirus and influenza – Flurona.

Note, the 4th Pfizer vaccine was rolled out in Israel on the first day of the winter solstice – the 4th season of the year.

The woman was treated in Beilinson Hospital, located in the City of Petach Tikva.

The State of Israel

Flurona comes 33 days after the 74th anniversary of the vote to make Israel a state in November 1947 when the UN General Assembly passed a resolution approving the ‘Partition Plan for Palestine’.fn

Ben-Gurion lived to 87 years of age.

Held on 18th October 2018, it just happened to be a pandemic exercise simulating a series of dramatic, scenario-based facilitated discussions associated with response to a hypothetical pandemic.

Consisting of pre-recorded news broadcastsfn live “staff” briefings, designed in narrative form that "educated the participants and the audience." The Johns Hopkins Center, WEF and Bill & Melinda Gates Foundation would all give recommendations.

In any case, the young Israeli woman is expected to be discharged on Thursday. 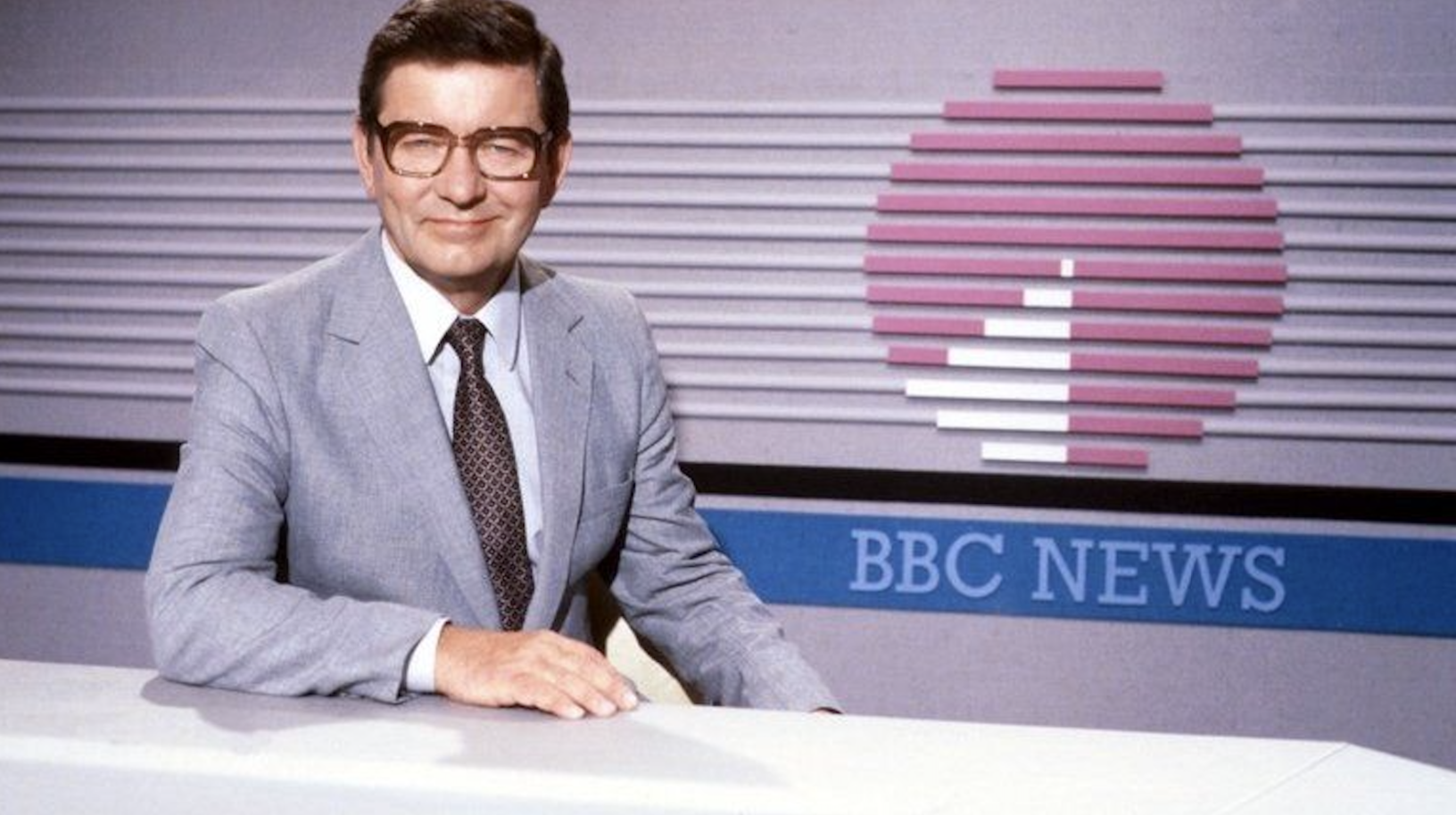 Pandemic Driven by the Vaccinated 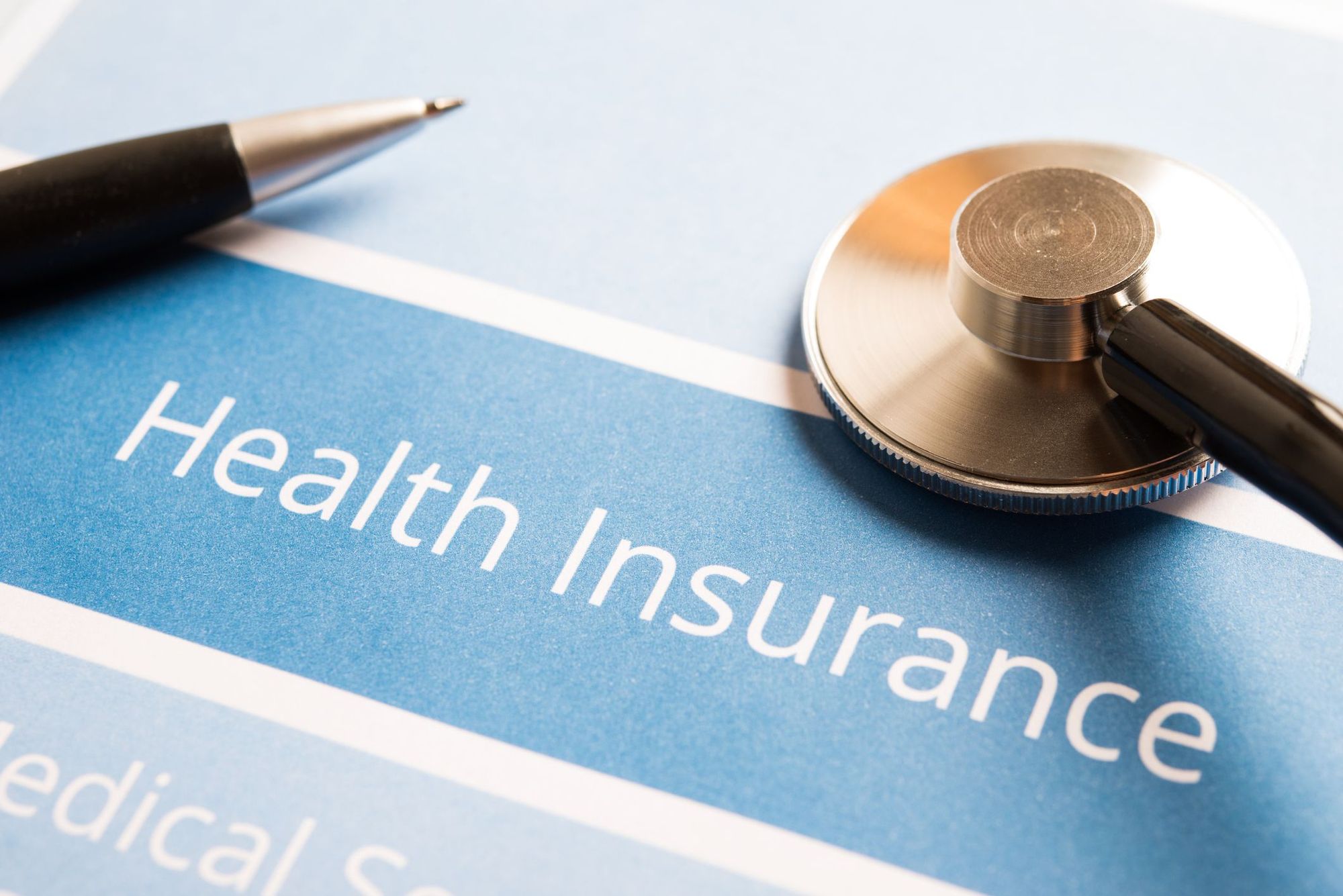