Using the same contactless payments technology as London's Underground's Oyster Card, Epicentre a Swedish startup, were put in the spotlight recently for developing a microchip. When placed under the skin, it stores an individual’s vaccination status, which can act like a digital passport.

The video shows a nut job with his arm already chipped, waving a smartphone over it. This retrieves his vaccination status and if he chooses to, his personal medical information.

Epicenter have been implanting microchips on its 100+ employees. Allowing them to complete vital tasks such as: opening doors and purchase smoothies.

Great for monitoring the office (vertical) plantations then?

This radio frequency ID chip technology was in fact already spelled out in predictable fashion years before on the silver screen and mainstream tele-casts.

In the US, the Food and Drug Administration (FDA) approved implantable radio frequency ID chips 10 years ago. It is responsible for the safety and security of America's food supply, cosmetics, dietary supplements and products that give off electronic radiation.

The following year, legacy media channel NBC (now MSNBC) promoted Verichip in a segment. The 2009 H1N1 Swine Flu Pandemic came too early to promote this kind of technological control. Verichip is now used for tagging for pets and livestock.

It also worked on an implant that would contain GPS capabilitiesfn. Similar to what Bond is chipped with in the Caribbean in Casino Royale (2006).

In 2002 the FDAfn approved Otsuka's America Pharmaceutical's – Abilify drug. It is aripiprazolefn in tablet form, but with a digital ingestion tracking sensor embedded in that records the medication taken. The product was approved for treatment of schizophrenia, acute treatment of manic, bipolar disorder and depression.

Unlike schizophrenics, we're able to check the active (and inactive) ingredients. Full document below.

Only 1% of the population are schizophrenics. Maybe you will be too after reading this. I'm not sure this drug does anything to quell a schizophrenics' concerns.

Their symptoms already include hearing voices and believing other people are reading their minds. Nobody would believe them if the injections made the voices in their head worse?

Abilify works by sending a message from the pill’s sensor to a wearable patch. Today that could be an iWatch. This transmits information to an App on a smartphone giving caregivers, physicians and insurance companies access to personal health data.

Mitchell Mathis, M.D., Director of the Division of Psychiatry Products at the FDA said at the time of approval:

“Being able to track ingestion of medications prescribed for mental illness may be useful for some patients.”

Health insurance companies will find micro-chipping very useful when setting an individual's premiums. Maybe the what is now quarterly gene therapy rollout could also be used to inject graphene oxide or some other material that pairs well with bluetooth. The possibilities are endless. 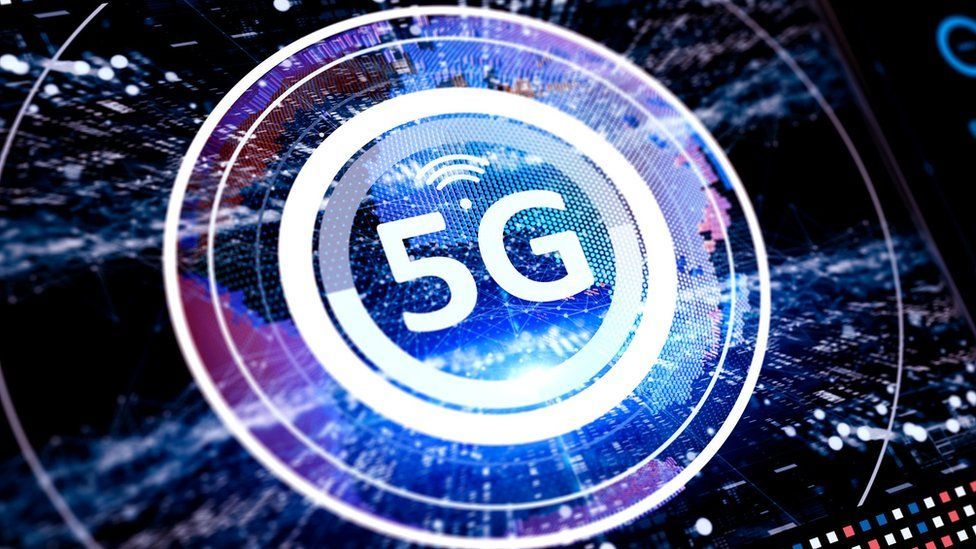 America Delays Roll Out of C-Band 5G at Airports – Again 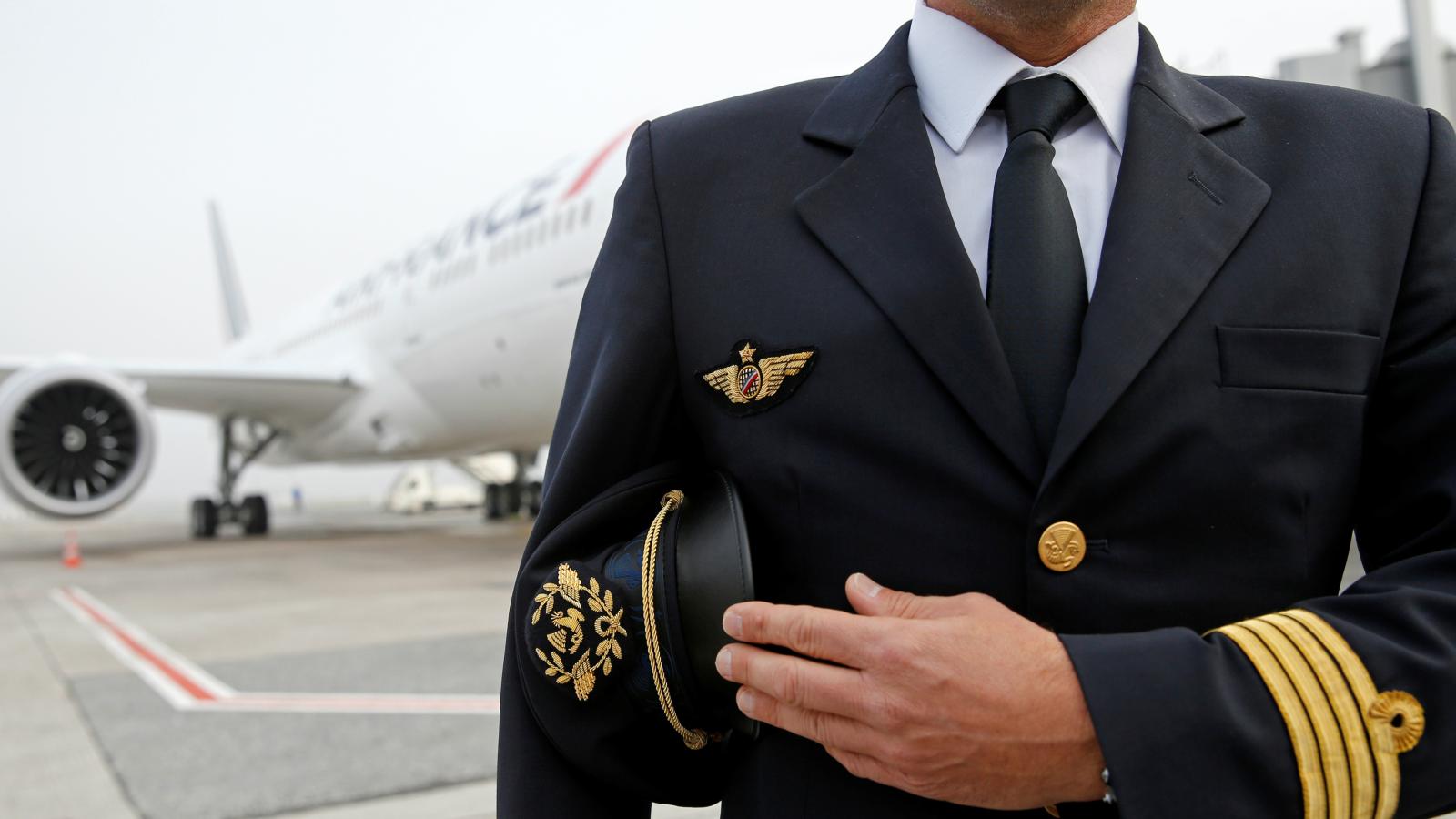