Necessity is the plea for every restriction of human freedom. It is the argument of tyrants; it is the creed of slaves.

Today marked the one year anniversary of the strict lockdowns imposed on Wuhan’s residents.

In January 2020, the Chinese Communist Party, had information indicating the spread of a contagious disease, allowed millions of people to leave the city of Wuhan. Prior to imposing lockdowns, amid clear community spread of the virus particularly with those with poor immune systems, the Chinese government attempted to hold the world’s largest banquetfn, attended by 130,000 peoplefn in Wuhan’s Baibuting district.

The 2011 Baibuting banquet would set a Guinness world recordfn featuring over 14,000 different dishes.

The Mayor of Wuhan, Zhou Xianwang, confirmed at the time 5 million peoplefn half the population left the city. Wuhan is typically home to 11 million people and has a large college campus.

Zhou told China’s state-owned television “there was not enough warning” to local residents attending the huge annual event. The resulting lockdown, of those who did not return to northern Italy for example, extended to the Hubei province, confining 56 million people to their homes, without choice.

Within 2 months, much of the free world followed CCP science. Departing from decades of western medical knowledge on the viral seasonality of influenza transmissions, including the WHO, whose advice on the effectiveness of quarantining was published as late of October 2019.

Most of West's freedoms would be heavily restricted for 12 months 'for the greater good'. UK schools have for the large part remained closed. Family and private businesses have collapsed. Overseas travel into London has dropped 96% – destroying the hospitality and retail industries. The Office of National Statistics (ONS) stopped counting figuresfn from June 2020.

Science as a Social Network

The non-peer reviewed paperfn that altered used by SAGE to advise the UK government was published on the 6th March. A second version on the 9th, the day Italy imposed its first national lockdown.fn A third version, published on 13th March 2020 came to the conclusion:

NPIs deployed in China appear to be effectively containing the COVID-19 outbreak, but the efficacy of the different interventions varied, with the early case detection and contact reduction being the most effective. Moreover, deploying the NPIs early is also important to prevent further spread.

Early and integrated NPI strategies should be prepared, adopted and adjusted to minimize health, social and economic impacts in affected regions around the World."

The funding donors of the paper listed below:

Medrxiv, the platform used to publish the paper is sponsored by the Chan Zuckerberg Initiative.

"As scientific results are shared quickly, scientists are upholding the principles of academic integrity by providing real-time assessment of preprints on bioRxiv and medRxiv and on social media. This critical review allows the self-correcting nature of science to take place in public — and helps to stop misinformation early."

The self-correcting nature of science on the Chan Zuckerberg platform stopped after the 3rd paper when Italy went against all previous western scientific peer reviewed evidence based medicine. The UK quickly followed suit, urged on by the advice of SAGE academics.

The past year has seen many charts on total cases judged by PCR tests and at a lesser extent, total deaths.

Still think this is about a virus? A good place to begin researching would be the 2009 H1N1 Swine Flu. When the WHO changed the definition of "Pandemic".

Make a Donation to Rajesh

If my work has brought value, please consider becoming a Member or donating. Thank you for visiting, Rajesh. 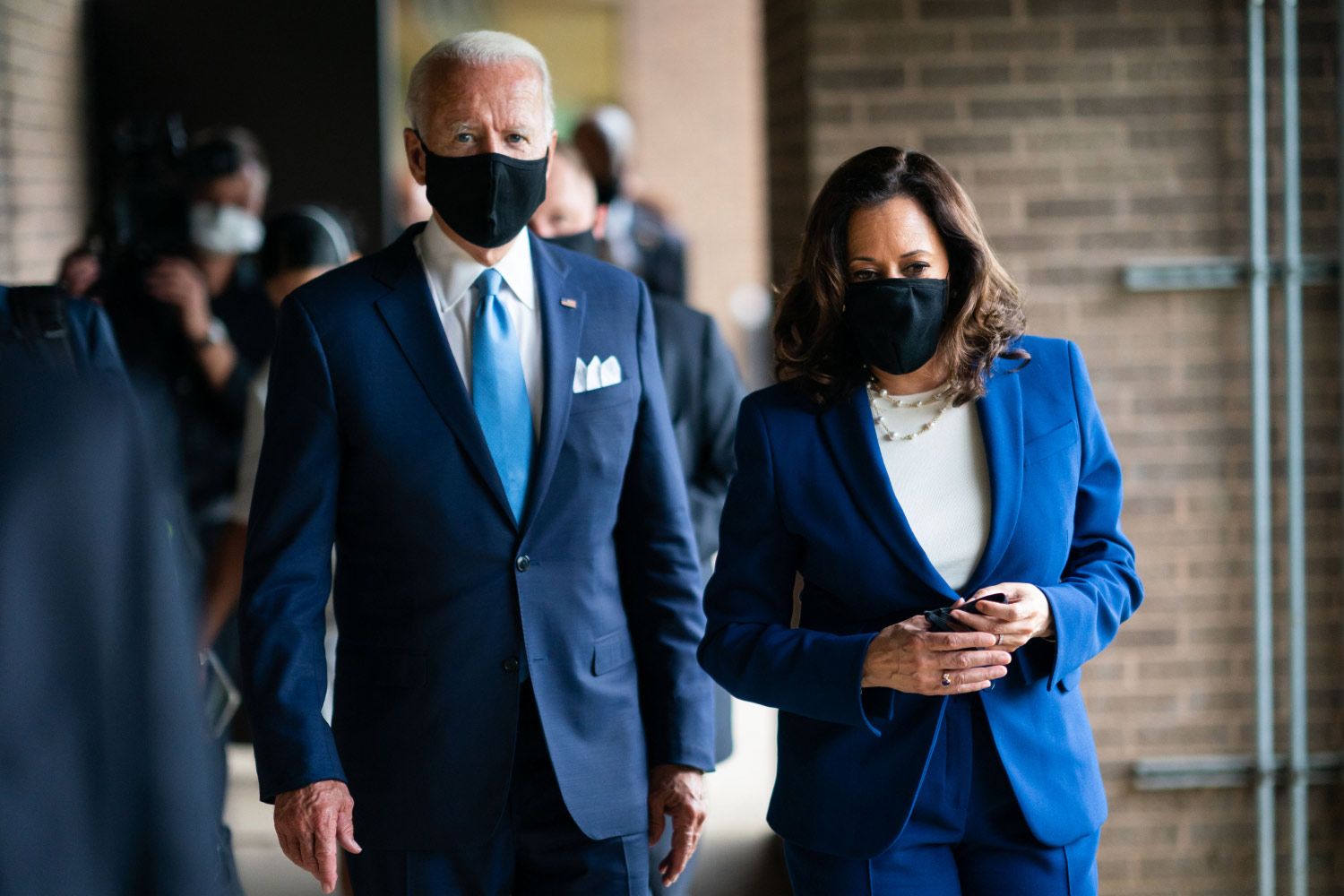