VE Day celebrates the formal acceptance by the Allies during World War II of Nazi Germany’s unconditional surrender on 8 May 1945. The news of the end of the war was announced by Prime Minister Winston Churchill.

Millions rejoiced and took to the streets in celebration. Crowds gathered in Trafalgar Square and at Buckingham Palace. The fly pass by the Red Arrows over the Palace is getting me every time...

Due to COVID-19, Katherine Jenkins performed from an empty Royal Albert Hall, the first time it has closed since The Blitz, to mark the 75th anniversary.

"Yesterday morning at 2:41 a.m. at Headquarters, General Jodl, the representative of the German High Command, and Grand Admiral Doenitz, the designated head of the German State, signed the act of unconditional surrender of all German Land, sea, and air forces in Europe to the Allied Expeditionary Force, and simultaneously to the Soviet High Command.

"To-day this agreement will be ratified and confirmed at Berlin, where Air Chief Marshal Tedder, Deputy Supreme Commander of the Allied Expeditionary Force, and General de Lattre de Tassigny will sign on behalf of General Eisenhower.

"Marshal Zhukov will sign on behalf of the Soviet High Command. The German representatives will be Field-Marshal Keitel, Chief of the High Command, and the Commanders-in- Chief of the German Army, Navy, and Air Forces.

"Hostilities will end officially at one minute after midnight to-night (Tuesday, May 8), but in the interests of saving lives the “Cease fire” began yesterday to be sounded all along the front, and our dear Channel Islands are also to be freed to-day.

"The Germans are still in places resisting the Russian troops, but should they continue to do so after midnight they will, of course, deprive themselves of the protection of the laws of war, and will be attacked from all quarters by the Allied troops.

"It is not surprising that on such long fronts and in the existing disorder of the enemy the orders of the German High Command should not in every case be obeyed immediately.

"This does not, in our opinion, with the best military advice at our disposal, constitute any reason for withholding from the nation the facts communicated to us by General Eisenhower of the unconditional surrender already signed at Rheims, nor should it prevent us from celebrating to-day and to-morrow (Wednesday) as Victory in Europe days.

"Today, perhaps, we shall think mostly of ourselves. Tomorrow we shall pay a particular tribute to our Russian comrades, whose prowess in the field has been one of the grand contributions to the general victory.

"The German war is therefore at an end. After years of intense preparation, Germany hurled herself on Poland at the beginning of September, 1939; and, in pursuance of our guarantee to Poland and in agreement with the French Republic, Great Britain, the British Empire and Commonwealth of Nations, declared war upon this foul aggression.

"After gallant France had been struck down we, from this Island and from our united Empire, maintained the struggle single-handed for a whole year until we were joined by the military might of Soviet Russia, and later by the overwhelming power and resources of the United States of America.

"Finally almost the whole world was combined against the evil-doers, who are now prostrate before us. Our gratitude to our splendid Allies goes forth from all our hearts in this Island and throughout the British Empire.

"We may allow ourselves a brief period of rejoicing; but let us not forget for a moment the toil and efforts that lie ahead. Japan, with all her treachery and greed, remains unsubdued.

"The injury she has inflicted on Great Britain, the United States, and other countries, and her detestable cruelties, call for justice and retribution. We must now devote all our strength and resources to the completion of our task, both at home and abroad.

"Advance, Britannia! Long live the cause of freedom! God save the King!" 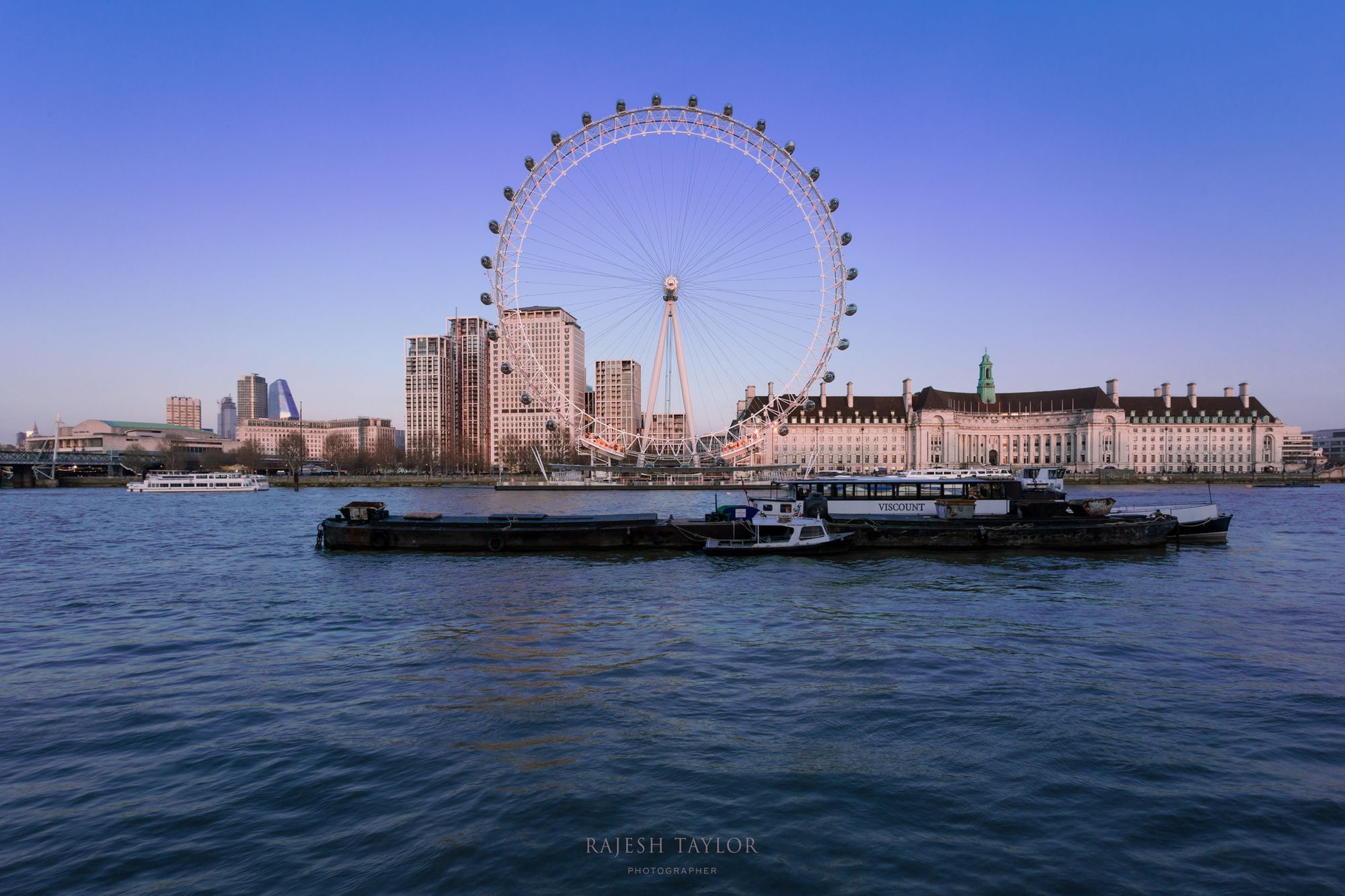 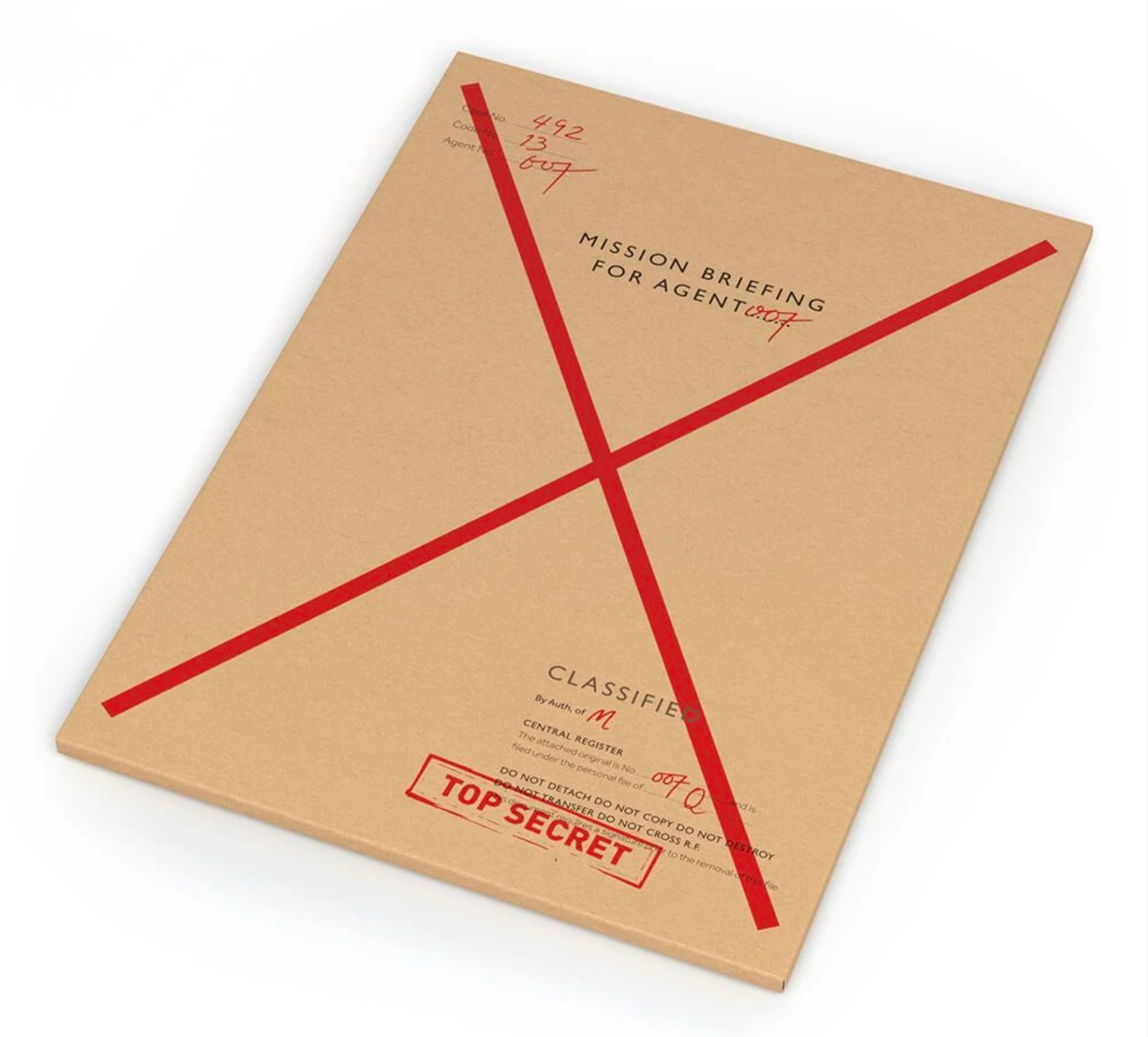