Some 101 notes on the blockchain and bitcoin mining.

What is the Blockchain?

The Blockchain is a decentralised ledger. Instead of a central authority, for example The Bank of England or The Federal Reserve, the ledger is maintained by "Miners" and those running Bitcoin "Nodes" who keep a copy of the blockchain and update every new block on their copy of the ledger.

The major innovation of blockchain technology is peers can reach consensus in a decentralised manner.

Miners contribute significant computing power to win the right to add a new block to the blockchain. For each accepted block a miner is rewarded with a fixed amount of bitcoin.fn The combination of financial incentives and cryptography ensure that no user can benefit from cheating.

A malicious miner would have to use more power than the majority of all honest miners combined to convince the network that its version is the real one. It incentivises good honest behaviour by rewarding blocks and distribution of mining, which further adds to its de-centralised protection. Beautiful.

Blockchain transactions are then appended to the ledger in batches called “blocks”. Every block of transactions references the previous block. If someone tries to change a past transaction, it could not be kept secret as it would break the cryptographic link to all the blocks with transactions that followed it.

On average, a new bitcoin block is mined, verified and added to the ledger every 10 minutes. A snapshot of the Blocks Listfn below shows us the important data from mid May to mid August 2021. The entries record China’s crackdown on all Bitcoin mining which hammered the difficulty level by around 50%. This led to the four consecutive difficulty drops.

Before China's government forced miners to shut down their operations, Bitcoin’s average hash rate peaked at 179 EH/s on May 13th. After the crackdown, the hash rate sunk to 97 EH/s.

The difficulty in mining was the second consecutive positive adjustment of 7% on 13th August, after the previous 6% adjustment on July 31st. The positive trend is still not near that of mid-May, when Bitcoin became 21% more difficult to mine.

Bitcoin mining became 27.94% easier to mine on July 3rd, the largest difficulty decrease in the coin’s 12-year history - a boom for miners already set up in Texas, Iran and Russia. Some miner's were agile enough to move their operations out of the Xinjiang province in West China, where the majority of mining took place and set up in neighbouring Kazakhstan.

Xinjiang is notorious for the ongoing persecution of ethnic minorities under Xi Jinping's administration. Uyghur slave labour is used in concentration camps to manufacture 46% of the world's photovoltaic PV cells, needed to produce solar panels which are sold onto the West.

These are further heavily subsidised by Western taxpayers by being charged carbon credits on natural energy sources and packaged by corporate, NGO's and legacy media as cheaper, eco-friendly green renewable alternatives.

What is Bitcoin's Mining Difficulty?

In May 2021, The CCP's bitcoin mining crackdown affected the difficulty adjustment so much that 65% of the Bitcoin network’s hash rate was lost until the miners moved operations out of the China.

Remarkably, inside 2 months from being forced to close down mining farms, transport equipment and set up again before the hash rate has begun to head to previous levels. All without central planning, summits or much fuss.

What is the Bitcoin Hash Rate?

Measured as Exa Hash rate per second or EH/s. This makes the bitcoin network over 43,000 times faster than 500 of the top supercomputer's combined. In theory, the network could be repurposed to run an AI neural net about 100 times more powerful than a human brain.

What is the Bitcoin Block Reward?

The block reward refers to the number of blocks generated when a miner finds the solution. When the Bitcoin White Paperfn was published on 3rd January 2009, the block reward began at 50 bitcoins. The block reward is halved every 210,000 blocks, which is around every 4 years. The current number of bitcoins awarded per block is 6.25 (2020).

What is the Mining Difficulty?

This is the number that represents how difficult it is to mine Bitcoins at a certain moment according to the active mining power in the system.

What is the Electricity Cost for Mining Bitcoin?

A miner needs to know how much they are paying per kilowatt. These computers consumer electricity to keep them powered and to keep them cool.

There has been constant FUD (fear, uncertainty, doubt) peddled by legacy and mainstream media since the last major bull run after the 2020 US general elections which saw bitcoin hit all time highs around $64,000 per bitcoin.

By design, miners will head to the cheapest source of electricity (formerly China, and other countries where power is cheap or being discarded).

Bitcoin consumes just 0.37% of the total world production of electricity. The majority of which comes from otherwise lost or unused energy. It is in miner's best interests to source the cheapest electricity on the planet. Another instance of where Bitcoin incentivises and rewards good behaviour.

What is the Miner's Power Consumption?

The world produces 167,716 TWh of energy and consumers 115,575 TWh a year.fn This equates to 31% total energy lost. Again, bitcoin mining uses just a fraction – 0.07%. With the majority sourced from the unused portion.

Another comparison is bitcoin mining is 3.7% of energy consumption needed to run the entire planet's air conditioning units. Or 6% of the energy to create all the worlds chemicals. Or less than 40% of the energy required to run all the data centres on Earth.

No doubt, the FUD will continue as bitcoin hits new highs and or fiat currencies further become devalued with extended money printing. 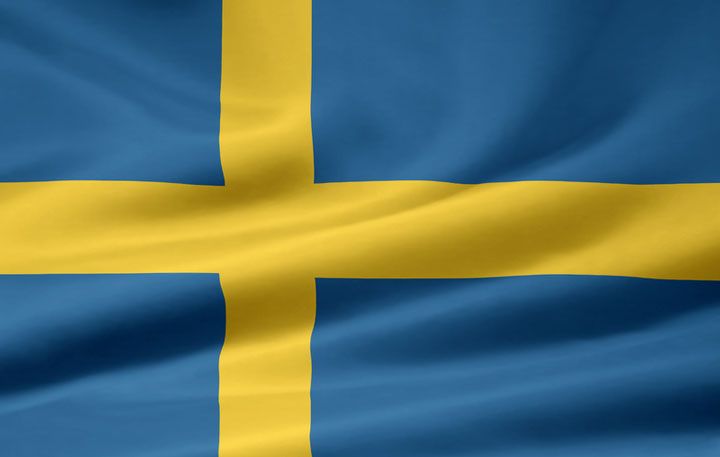 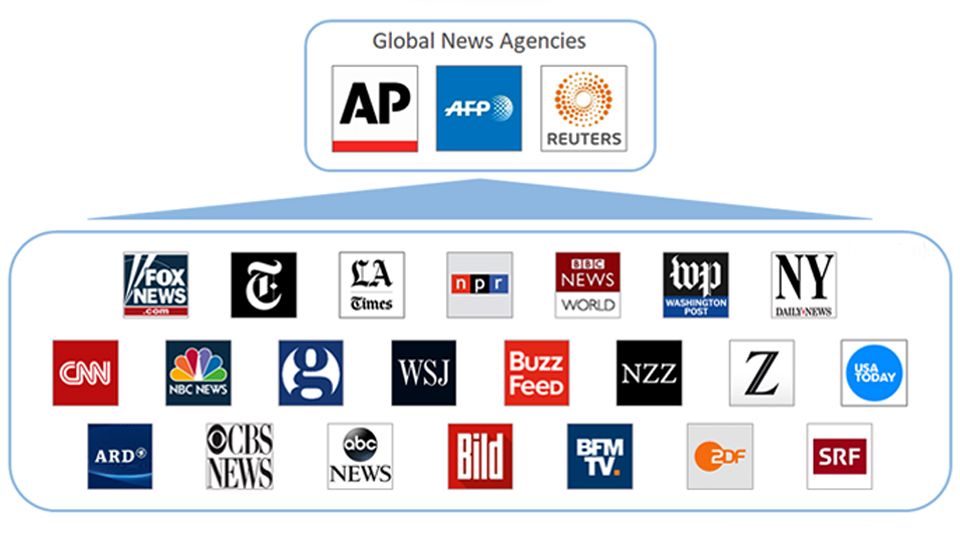