Major German newspaper Welt published an interview with Andreas Schöfbeckfn a Board Member for Bavarian Insurer BKK Provita who have 120,000 members. It is part of BKK Insurers, a much larger consortium affiliated with other German companies which in total has 10.9 million members.

Schöfbeck analysed data of millions of insured individuals in the group. His results concluded the Covid-19 “vaccine” side effects are far greater than is being reported by the German Federal Agency and Medical Regulatory Body – the Paul Ehrlich Institutefn (PEI).

According to Schöfbeck, the data highlights:

“... the figures determined are significant and urgently need to be checked for plausibility. The numbers that resulted from our analysis are very far away from the publicly announced numbers. It would be ethically wrong not to talk about it.”

BKK Patients with Y59.9
Complications due to Vaccines or Biologically Active Substances.

BKK Patients with U12.9
Undesirable Side effects when using Covid-19 Vaccines, Unspecified.

From the beginning of 2021 to the middle of the 3Q, 216,695 BKK policyholders were treated for vaccine side effects. 7,665 cases of complications from other vaccines were excluded. The statistics did not include any multiple treatments of insured persons, they calculated one per patient.

By comparison, Welt noted that up to the reporting date of Dec. 31, 2021, PEI “only recorded 61.4 million vaccinated people, with 244,576 adverse reaction reportsfn triggered by COVID-19 vaccines.”

Schöfbeck remarked that the data he and his team evaluated covered only 10.9 million policyholders and just seven and a half months yet the vaccination campaign in Germany has been active for 14 months. Schöfbeck explained:

“Our analysis shows that we are dealing with a clear underreporting. According to our calculations, we consider 400,000 visits to the doctor by our policyholders because of vaccination complications to be realistic to this day. Extrapolated to the total population, this value would be three million.”

Explaining why this massive under-reporting might be occurring, Schöfbeck names the reporting system as a problem.

“Doctors are not paid to report side effects of vaccinations. At the same time, this process is very time-consuming. It’s simply impossible to report everything.”

Additionally, in a letterfn to PEI President Paul Cichutek (Feb 21, 2022) Schöfbeck explained the figures seen are “a significant alarm signal that must be taken into account when the vaccines are used further.”

A significant alarm signal must be considered when the vaccines are used again. In our opinion, the figures can be validated relatively easily and at short notice by asking the other types of insurance (AOKen) to evaluate the data available. Extrapolated to the number of vaccinated people in Germany, this means that around 4-5% of the vaccinated people were in medical treatment because of vaccination side effects.

As reported by Welt, Schöfbeck reiterates in the letter that it is the opinion of the board there is significant under-reporting of COVID-19 “vaccine” side effects. He emphasizes the importance of identifying the causes of this.

“Our first assumption is that since no remuneration is paid for reporting side effects of vaccinations, the PEI is often not reported because of the great effort involved. Doctors have reported to us that it takes about half an hour to report suspected vaccine damage.”

His letter concludes: “This means that 3 million suspected cases of vaccination side effects require around 1.5 million working hours for doctors. That would be almost the annual workload of 1,000 doctors.”

In a press releasefn published Friday 25th Feb 2022 BKK ProVita sort to further cement its concern in the rise of side effects to the Paul Ehrlich Institute (PEI) – the agency that reports to the German Federal Minstry of Health.

BKK Provita re-iterated it would like to “encourage all health insurance companies with the legal mandate to follow their example and evaluate their own databases in an appropriate manner for the benefit of insured persons.”

“...its board has had extensive data checks carried out, which take a closer look at the previous vaccination process for Covid-19 vaccinations from a billing point of view. The data basis for our evaluation is the billing data of the doctors.”

The Board of Directors voted 13:3 to dismiss Schöfbeck in a meeting lasting several hours on Tuesday morning (1st March), during which Schöfbeck spoke at length defending his warning letters to the PEI and asked to keep his job, which he had held since 2001. 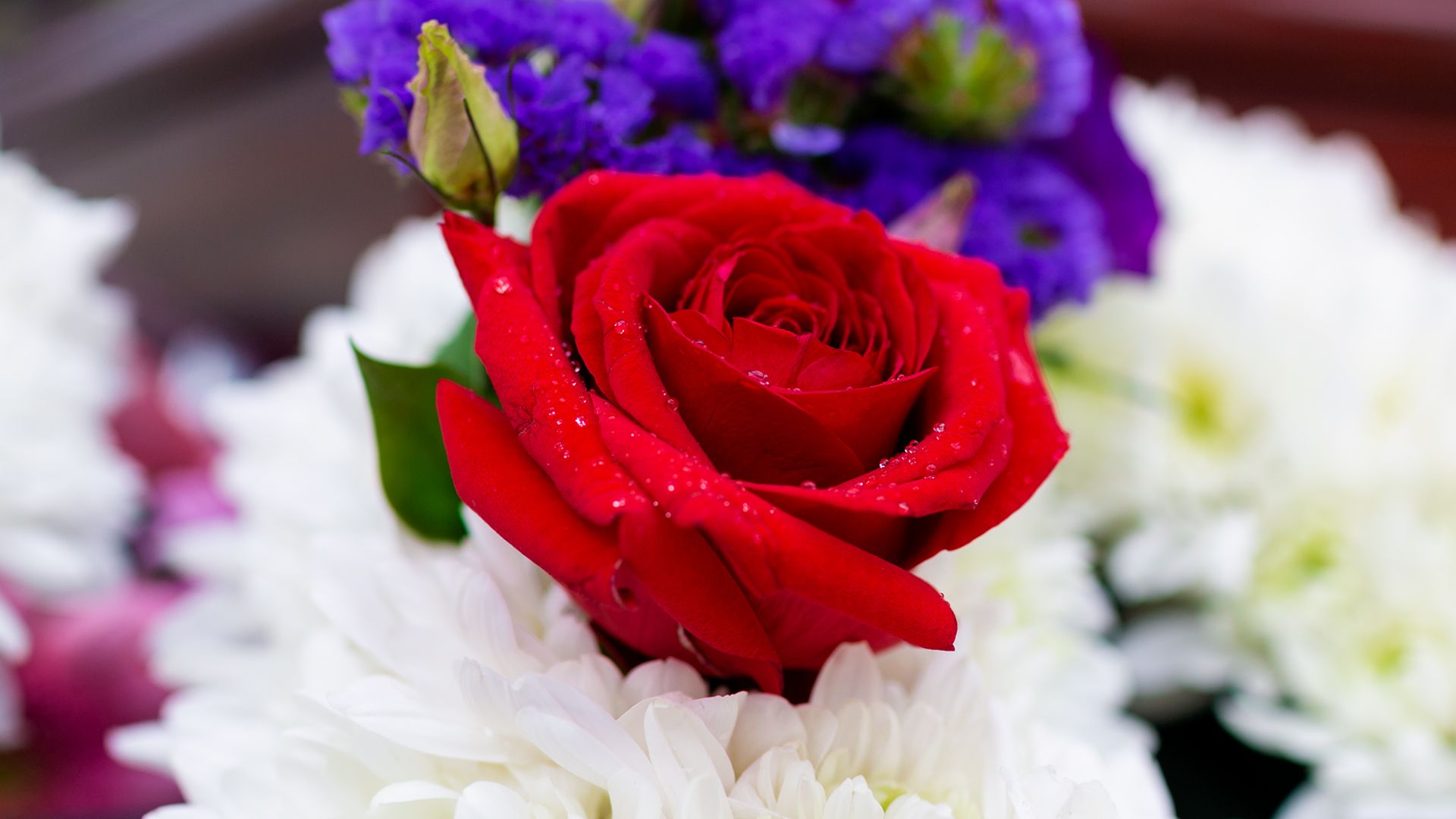 The Effects of Covid-19 Vaccines on Stillbirths Miscarriages and Abortions