Think back to how ancient civilisations worshipped the Sun.

The Seasonal Dynamics of Viruses

Hope-Simpson started his career-long interest in the transmission of the Influenza Virus at the same time he became a General Practioner during the Great Epidemic of 1932–33. His life-time work culminated in a book 60 years later in 1992, which he questioned the theory of person-to-person transmission being enough to explain the simultaneous appearance of influenza in places far apart. Imagine a Medical Professional daring to ask questions today?

He proposed that the cause of Influenza epidemics during winter may be connected to seasonal influence. Citing the correlation, in part to a lack of vitamin D during wintertime, after documenting influenza epidemics in temperate latitudes peakfn in the months following the winter solstice. His findings were based not only on observation in his practice, but also on extensive historical research into past epidemics.

Rhinoviruses, are the most common cause of the common cold. Although these infections occur year-round, their incidence is highest in the fall and the spring. Coronavirus, in column 2, along with Influenza (column 6) is observed between the winter months from November to March/April.

Note the Gompertz shape curve for Sweden's Coronavirus daily deaths per day in the above reply. It matches the pattern identified by Hope Simpson's 50 year study into viral infections yet again.

The last week of 2020's All-Cause Mortality Surveillance reportfn below.

Yet the UK government, taking advice from SAGE University Academics (which does not include any Immunologists) ordered a third national lockdown over the Christmas period. 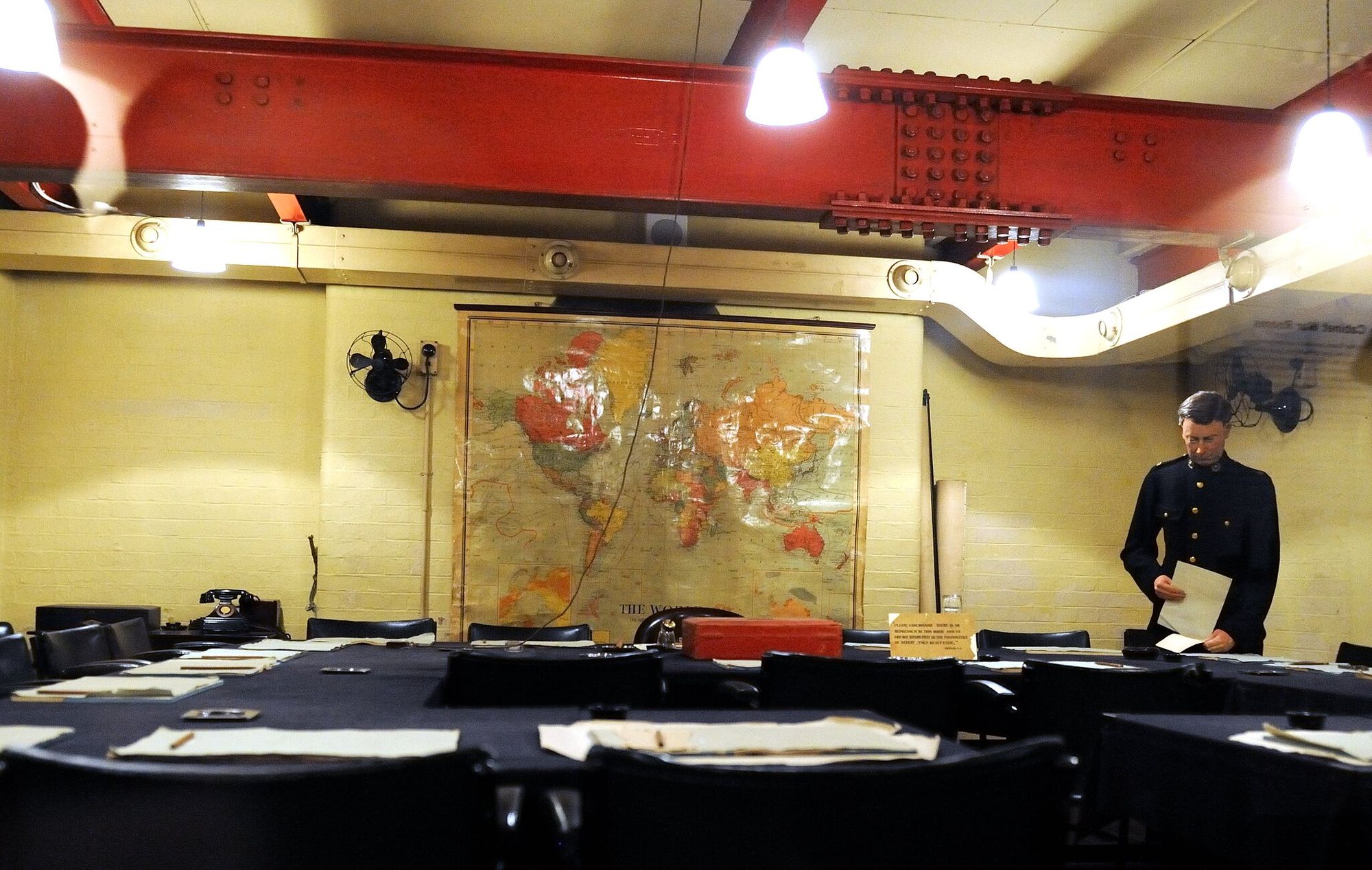