First published in Braun and Hogenberg’s book ​‘Civitates Orbis Terrarum’. The plan, titled in Latin and flanked by both the Royal and the City's coat of arms. In the foreground are four figures in traditional Tudor dress, together with two cartouches with text.

The text on the left hand side is a paean to London, which is said to be “famed amongst many peoples for its commerce, adorned with houses and churches, distinguished by fortifications, famed for men of all arts and sciences, and lastly for its wealth in all things”. The text to the right deals with the Hanseatic League, which is praised for its global trade and its “tranquility and peace in public affairs”, and names their trading hall in London, known as the Stillard.

It's still striking to see the city mapped with only one bridge, located west of The Tower, which other than for a river ride, connected both Lambeth and Southwark to the capital.

Published in 1572, the plan is based upon information gathered years earlier. St Paul’s Cathedral is shown with its spire, which was destroyed in 1561. The cross in St Botolph’s Churchyard is shown, although destroyed in 1559. York Place, so named in 1557, is given its old name  ‘Suffolke Place’. On the river, the royal barge can be seen, together with numerous ferrymen and sailing vessels.

On the south bank of the river, the new district of Southwark, with its theatres, and bull and bear baiting pits. You may be able to make out the Globes, famous in Shakespeare's time. To the left is the City of Westminster connected by a single road – with Westminster Abbey clearly visible. To the north of Westminster, cows are depicted grazing in open fields.

The view was derived from a 15-sheet city plan, of which only three plates survive. The Cartographer tells me this is the fourth state of the view, from the 1574 edition, identifiable by the spelling of Westminster as “West Muster” and the addition of the Royal Exchange.

We'll be given gloves for handling, (if you are brave enough) – the investment piece is listed for £8,000. So viewing is advised before our next engagement – Duke's Bar and experience Ian Fleming's famous Vesper Martini at one of his favourite haunts. 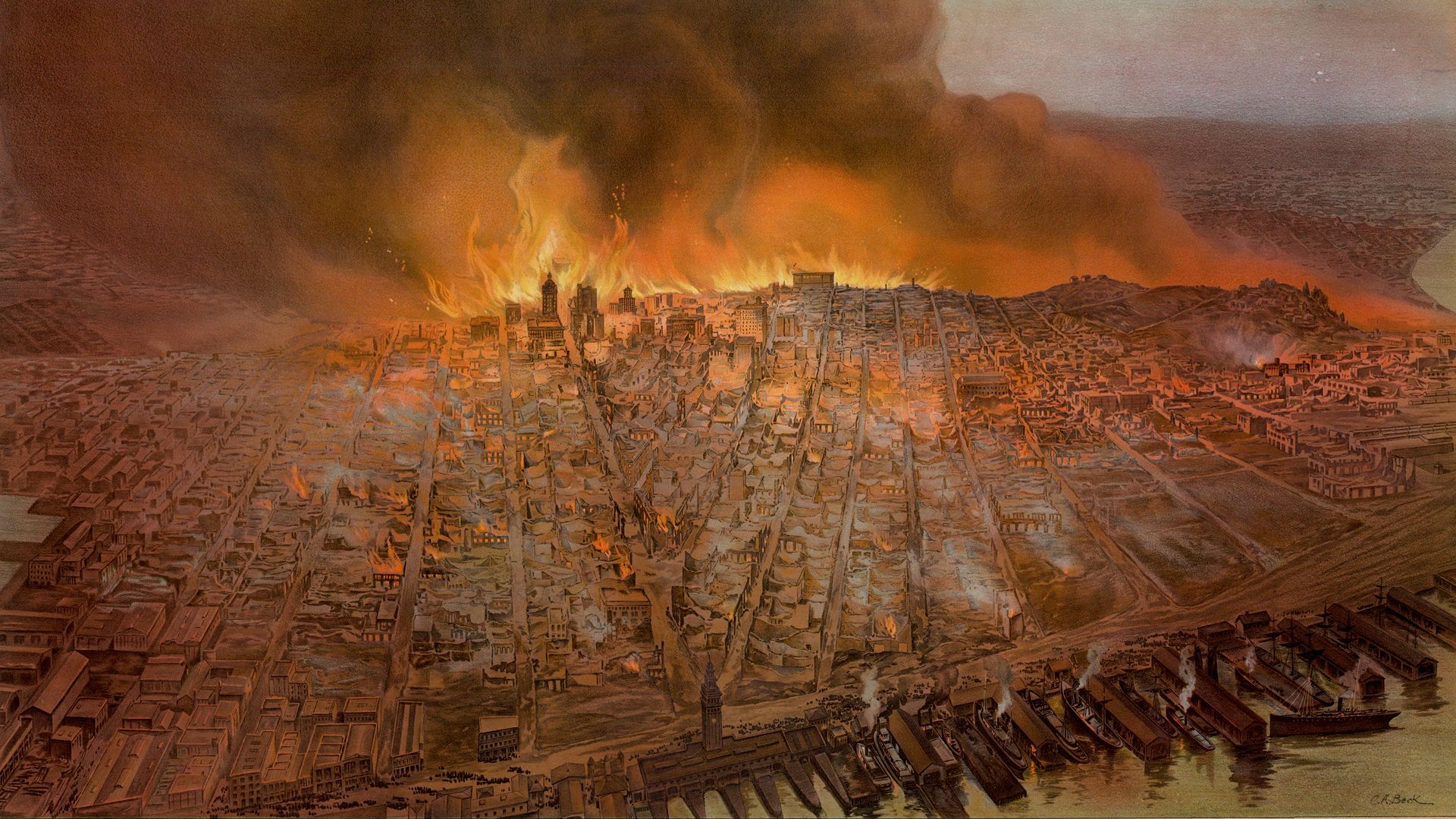 Why have so many Californian's moved to Texas?